Everybody knows what a weapon is. But what is an improvised weapon? The answer: improvised weapons are day-to-day items that can be used as a weapon. For me these also include weapons that are not recognisable as such by laymen, for example a palmstick. 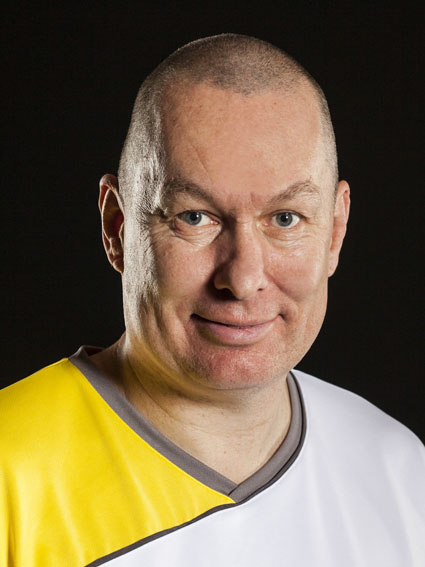 Often these are items we carry to defend ourselves, but which have another day-to-day purpose. If possible this purpose should be justifiable. If I carry a pickaxe handle in my car, leave it there by accident and I don’t even have a garden, this might not look too good in court proceedings ...

Sometimes it can be ″special versions″ of a day-to-day item, e.g. a reinforced tactical pen or a specially reinforced umbrella that will not break when thrusting or striking, with a heavy handle to make a blow more effective. 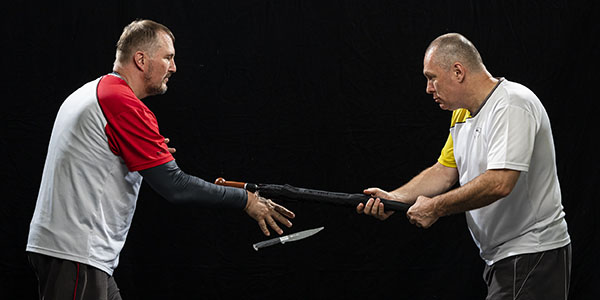 Are we permitted to carry such improvised weapons in public?

What is the legal situation here? First of all, this means defining whether the item carried is a weapon. If it is a day-to-day item for which I can credibly argue that I really need it on a daily basis, there is no problem. For example, I can legally carry my mobile phone around and use it as for self-defence in an emergency.

Palmsticks and tactical pens are not considered to be weapons by the relevant legislation, and can therefore be carried in public in Germany and Austria.
Different rules may be applied at public events, e.g. a concert or football match. Accordingly I would not take such an item to events like this. Difficulties can also be expected during security checks at airports.

This is why day-to-day items such as a miniature ruler or mobile phone are more suitable.

Is it permissible to use such items for self-defence?

The law states that self-defence must be proportionate. On the one hand this means that if somebody argues with me over a parking space, I am not allowed to respond by hitting him about the head with my mobile phone. On the other hand, if somebody is e.g. running at me with a knife and clearly wants to stab me, it is legal to use any object available – even a firearm – to stop the attacker, as my life is in danger. Afterwards in court, everything is of course a question of evidence! 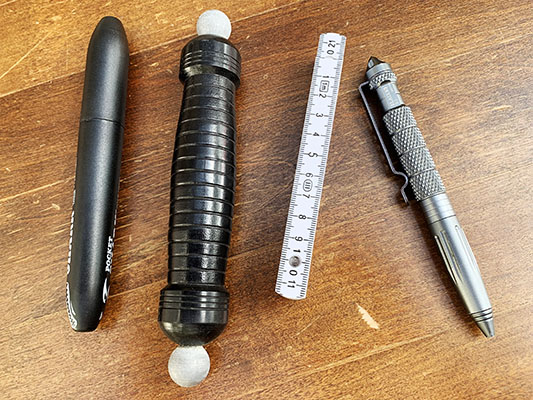 What can be used as an improvised weapon?

How are improvised weapons used?

In our WingTsun student programmes, students learn the Blitz-programme right from the start. Blitz 1 to 4 were originally developed from the weapon programmes, therefore it is not difficult to employ an improvised weapon instead of just a hand.

When would I use an improvised weapon?

″Normal″ self-defence situations should not be a problem for trained WingTsun people, as they have practiced de-escalation and unarmed self-defence. However, there are situations that are not so easily dealt with:

In all these situations it is good to have an ace up your sleeve, or in your pocket!

And finally the most important thing

As with all weapons, the use of improvised weapons requires practice. It is simply not enough to put a tactical pen in your pocket and hope that something will occur to you if you are attacked. Especially small weapons such as a palmstick require particular skill. 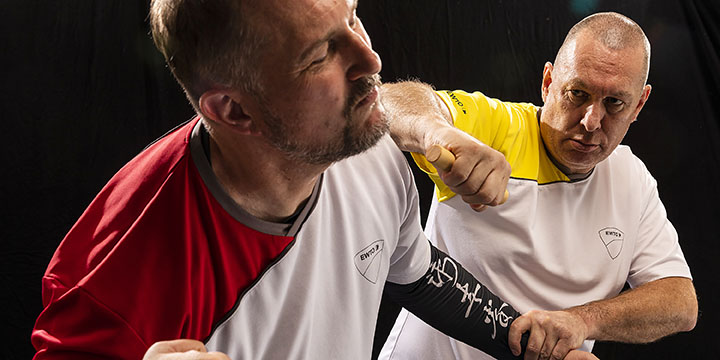