The grappling legend from the USA will give a seminar in Bruchsal from 30.09. - 02.10. at the invitation of the EWTO. 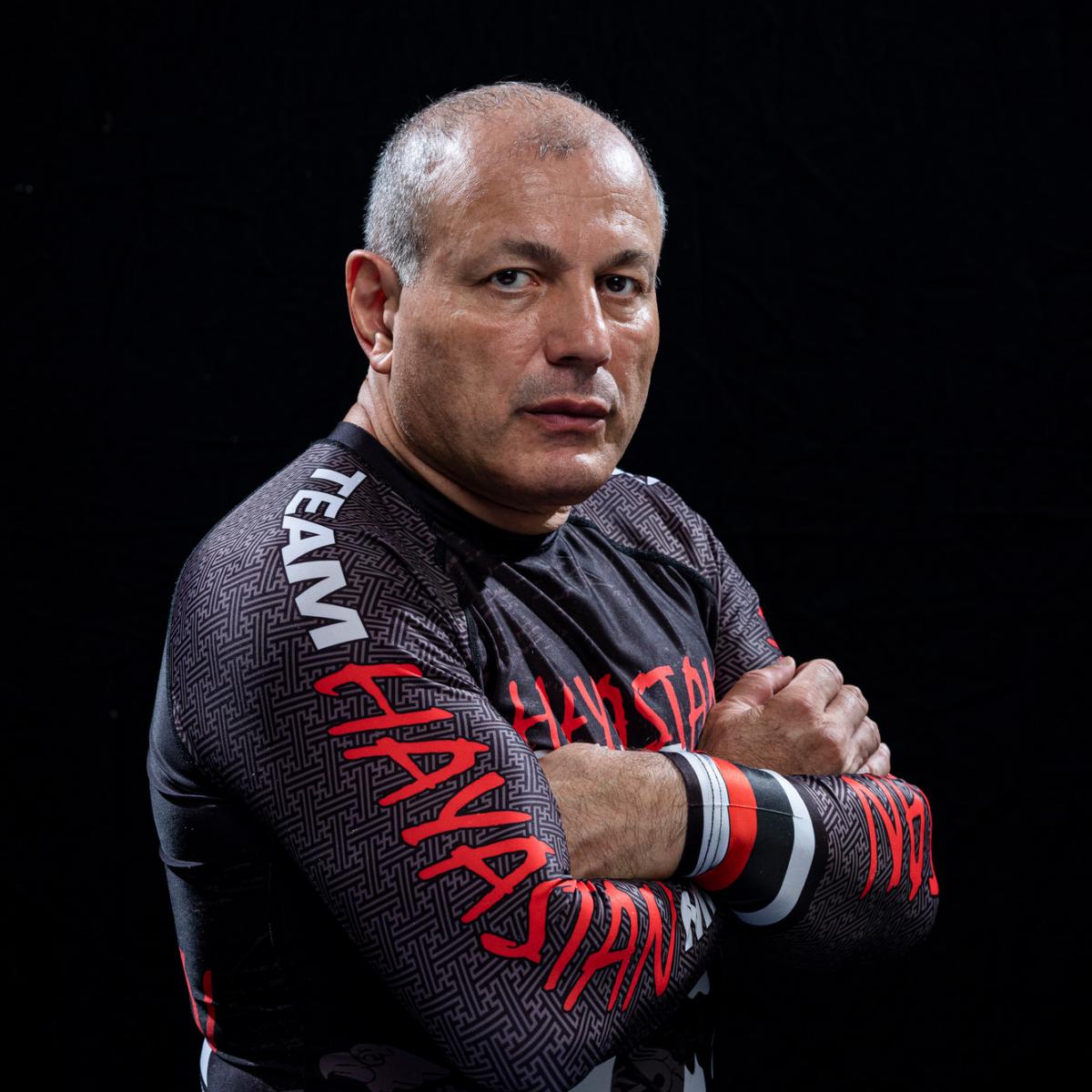 This is not to be missed. There are not many martial artists who have such a treasure of skills and experience to pass on. The number of participants is limited, so register quickly!

Gokor was born in then Soviet Armenia, where he learned Judo, Sambo and wrestling and won several national junior titles. At the age of seventeen, he emigrated to Los Angeles, California, where he trained under the legendary "Godfather of Grappling" Gene LeBell.
In the 1980s and early 1990s, Chivichyan traveled throughout the Soviet-Union and competed in Europe, Japan, Thailand and Mexico. With the opening of Hayastan MMA Academy in 1991, Gokor retired undefeated from professional fighting and focused on teaching. 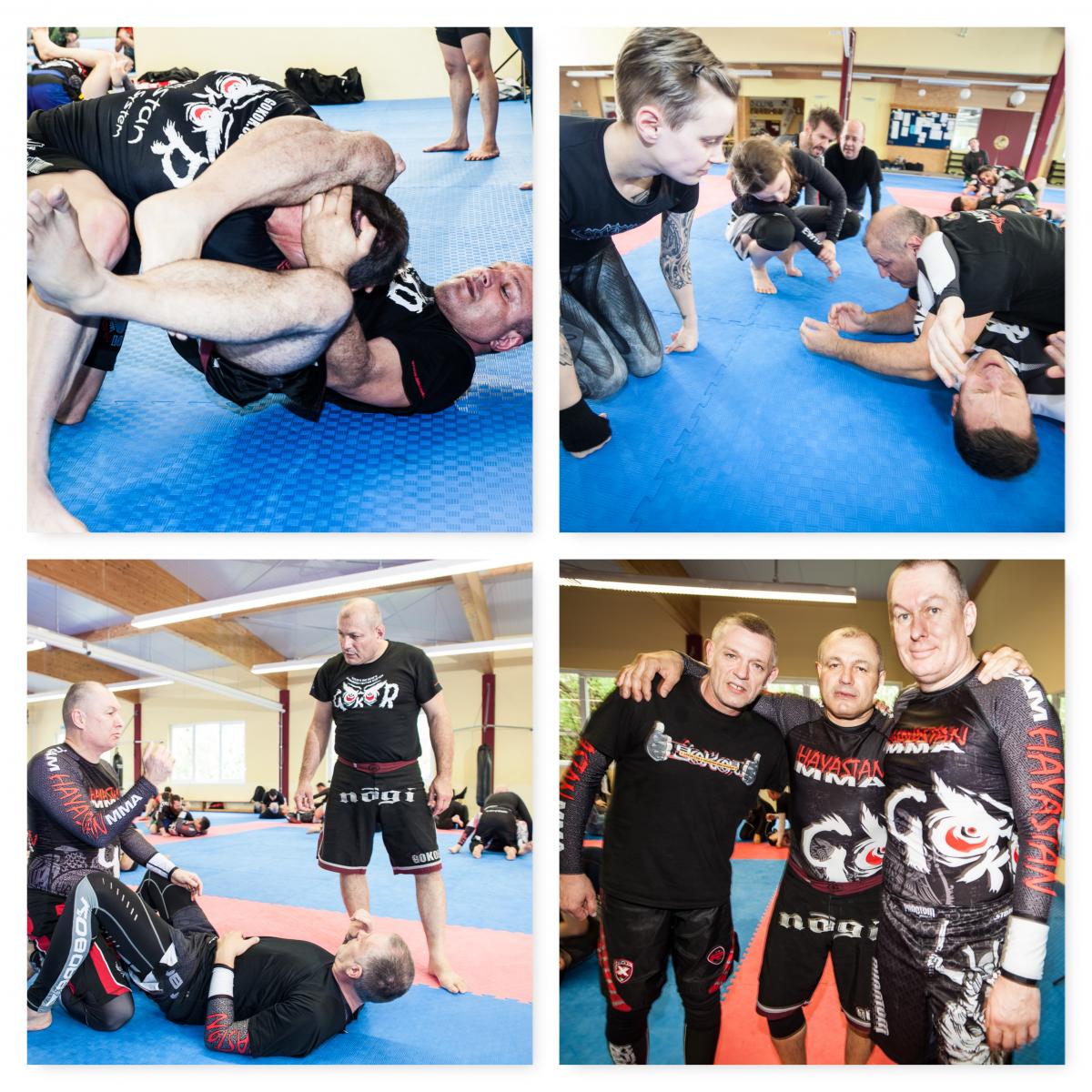